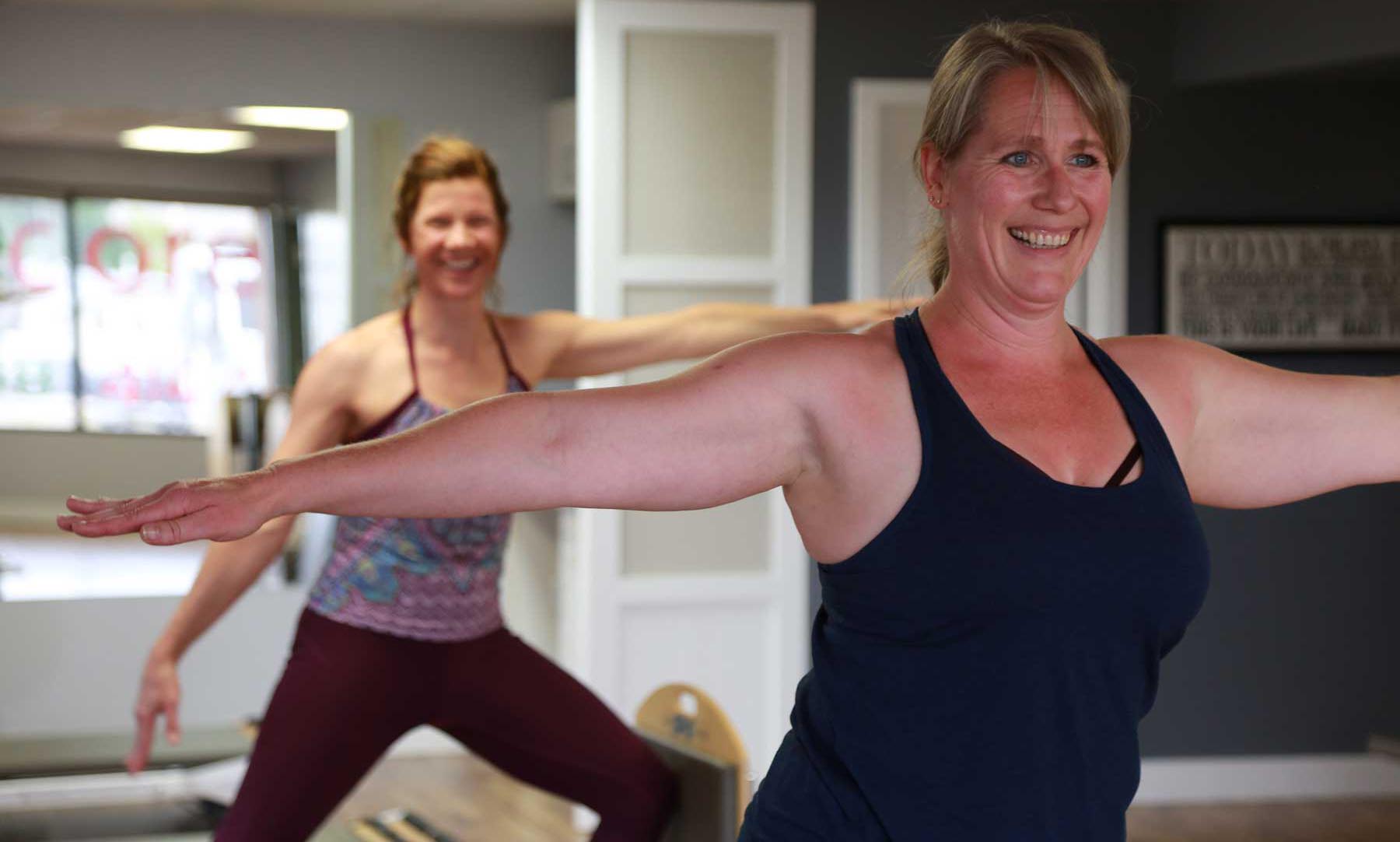 Later is a liar

“Later” is a lie we tell ourselves to feel better.

“Later” is stated out of fear, never necessity.

“Later” actually means “never” in regard to reaching fitness goals.

It temporarily lets us off the hook without admitting we’re giving up our dreams. We can EASILY convince ourselves that timing, circumstances, and the demands of daily life are legitimate excuses. But they aren’t.

Life is chaotic and busy. It seems like too much too often — like you just can’t start or focus or grow in the right direction. Fear, uncertainty, and self-doubt weigh us down, so we turn – again and again – to “later.” Which becomes “never.”

Break the cycle with these two insights.

1.   Realize that you are NOT unique. Neither are your problems or circumstances or feelings. Millions and millions of other people have navigated what you’re going through. If they can do it, so can you.
2.   You are personally responsible for where you are now and where you will be in 90 days and for the rest of your life. Stop saying later – and seize the moment to take one little step toward doing what you need to do. Do it right now. And do it again tomorrow. And every day.
Life is too short for “later.” Embrace the power of “right freakin’ now.” 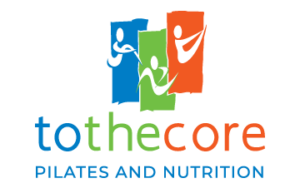